I began as an Assistant Stage Manager on “Teahouse of the August Moon” and luckily (because I was the only person with the light plots!) stepped in to light the UK National Tour. My early designs included “Brand”; “As You Like It” (director Michael Elliott, designer Richard Negri) “One over the Eight” (designer Tony Walton); “Blitz!” (designer Sean Kenny); “The Three Sisters” and “The Storm” (director Sir Laurence Olivier, designer Svoboda); and for such producers as Michael Codron, Peter Bridge, Cameron Mackintosh and Harold Fielding

Teahouse of the August Moon

One Over The Eight

One Over The Eight
The Three Sisters - National Theatre 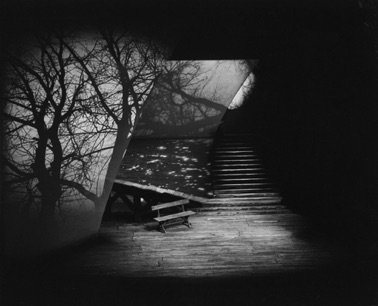 Early Lighting in the UK